What do British Expats Miss the Most About Home? 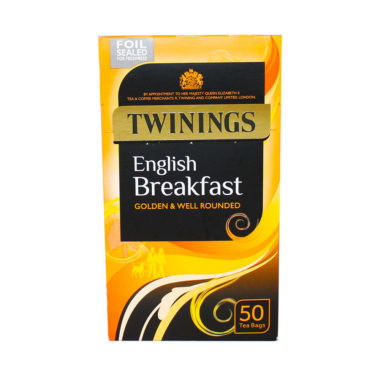 When you think about Britain, what comes to mind? We’ve been looking into what British Expats miss most, and it might not be what you think!

Living or working abroad means there is no shortage of new, and often exotic, food experiences and cultures for expats to try out. For most people though, the foods that they grew up with and the tastes of home will always have a special place in their hearts and memories… even everyday things such as Heinz Baked Beans or Tetley Teabags. It’s easy to forget that even the simplest items that we hardly think about aren’t sold in other places. A couple of items we know we would miss are Marmite (love it or hate it?), Cadbury Crème Eggs, Pork Scratchings and of course… Cadbury’s Chocolate. Surprisingly, it has been found that the most craved after food for British expats is the beloved British crumpet!

This one even caught us by surprise. Other than being the number one topic of small talk, what use is the changeable British weather?

We are so used to the unpredictable drizzle of the UK that many British Expats say that although they love their new climate (lounging on a beach in Australia sounds ideal to us!), the weather, and probably complaining about it, is something they miss most.

The British Sense of Humour

Irony, satire, self-depreciation and sarcasm are ingrained in British culture, and you can hardly go to the local pub without it entering the conversation! This may be something you wouldn’t appreciate until it’s gone.

Britain has A LOT of history, and many countries don’t even come close to having the prestigious historical grounds and legendary culture that many Britons take for granted. Would you miss the ancient buildings, Roman-laid roads and museums that date back centuries? Or would you swap it for a modern apartment in LA?

Do you know someone who is missing the British lifestyle? Send them over a nostalgic box of favourites to make their day! Have a browse through our gift boxes and subscription packages here.

IMPORTANT: Please see the latest COVID-19 update before you complete your order. Sending a Gift Box abroad is more complex than delivery within the UK and some countries are more difficult than others. Please make sure you are aware of the key issues involved by referring to information in our International Shipping page.